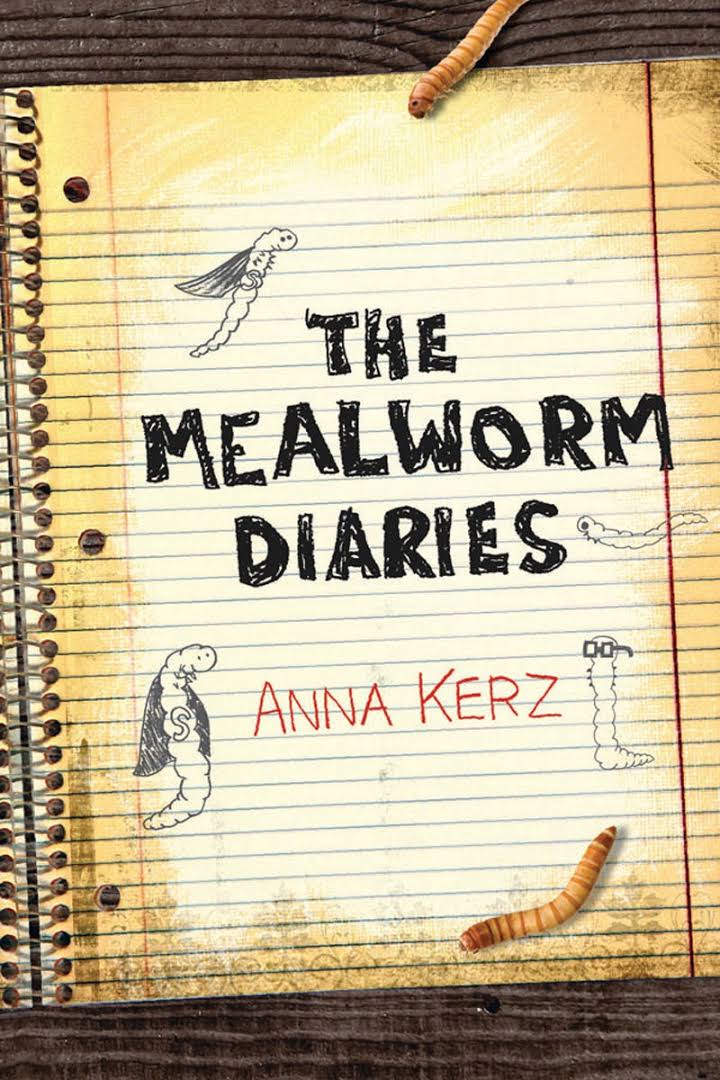 Quill & Quire — April 1, 2009
“Aaron’s ADHD-type-behavioural problems are described with such accuracy that he jumps right off the page…There is real, raw talent here, evident in the character of Aaron, and in the depiction of classroom life.”

CM Magazine — February 20, 2009
“A finely crafted blend of humour, drama, and suspense. The measured and compelling revelation of Jeremy’s dark secret is well balanced by scenes from his science and gym classes as well as the development of his relationship with Milly. The plot has some realistic surprises and a satisfying as well as uplifting conclusion. Highly Recommended.” 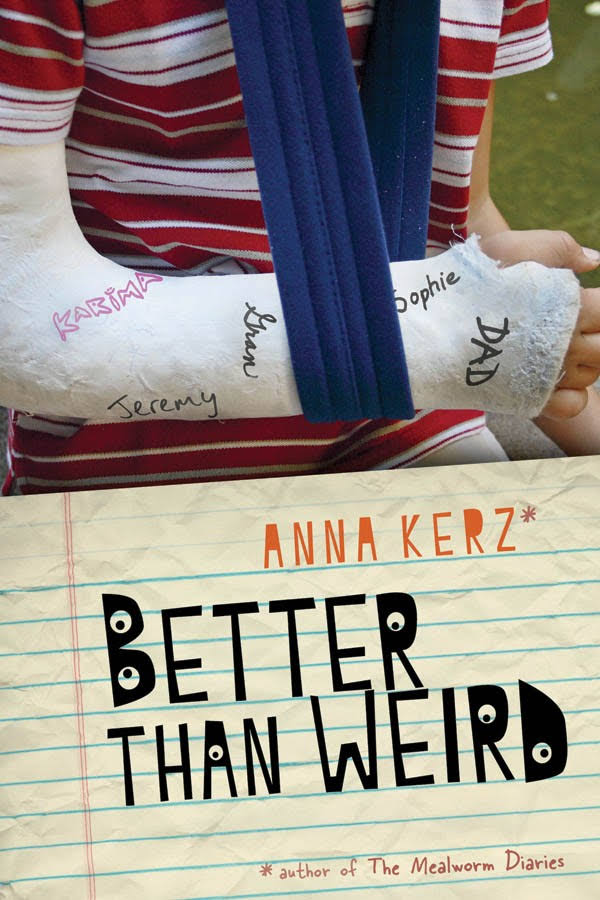 When Aaron’s long-absent father returns, Aaron must cope with bullying at school, his grandmother’s illness and his father’s pregnant new wife.

School Library Journal — May 1, 2011
“Kerz succeeds beautifully at crafting a convincing narrative centered on the life of a 12-year-old boy who cannot control his behavior…Aaron’s voice is convincing as a child desperate to understand his surroundings. Supporting characters, from Aaron’s father to his classmates, are also realistically portrayed.” 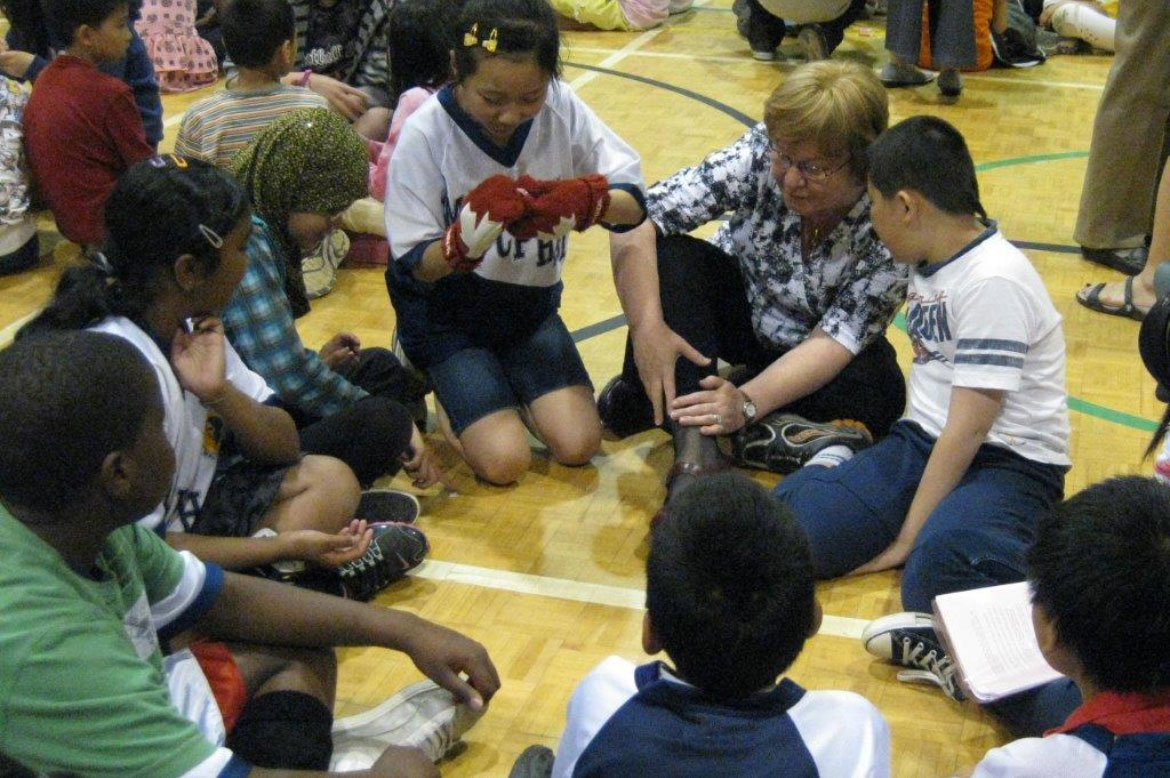 Quill & Quire — March 1, 2011
[Starred review] “Aaron doesn’t know his father at all. He is both excited and terrified by the impending reunion—and so are we…Kerz is brilliant at describing these challenges from Aaron’s perspective, and she does so without a trace of sentimentality…It’s a messy and far from perfect outcome for Aaron, but after spending some time with his own messy imperfections, we wouldn’t have it any other way.”

When Theresa and her family immigrate to Canada after World War II, she confronts her many fears with the help of a talisman given to her by a friend in Austria.

Resource Links — June 1, 2010
“A touching story of immigration through the eyes of a young girl…Sensitive and fast-paced, this well-written novel will capture the reader’s interest on many levels.”

School Library Journal — August 1, 2010
“This immigration story…presents itself through a strong first-person voice deft in creating an empathetic and engaging response in middle grade readers. Both laughter and genuine concern will be evident through Theresa’s imaginative storytelling and descriptive narrative.”